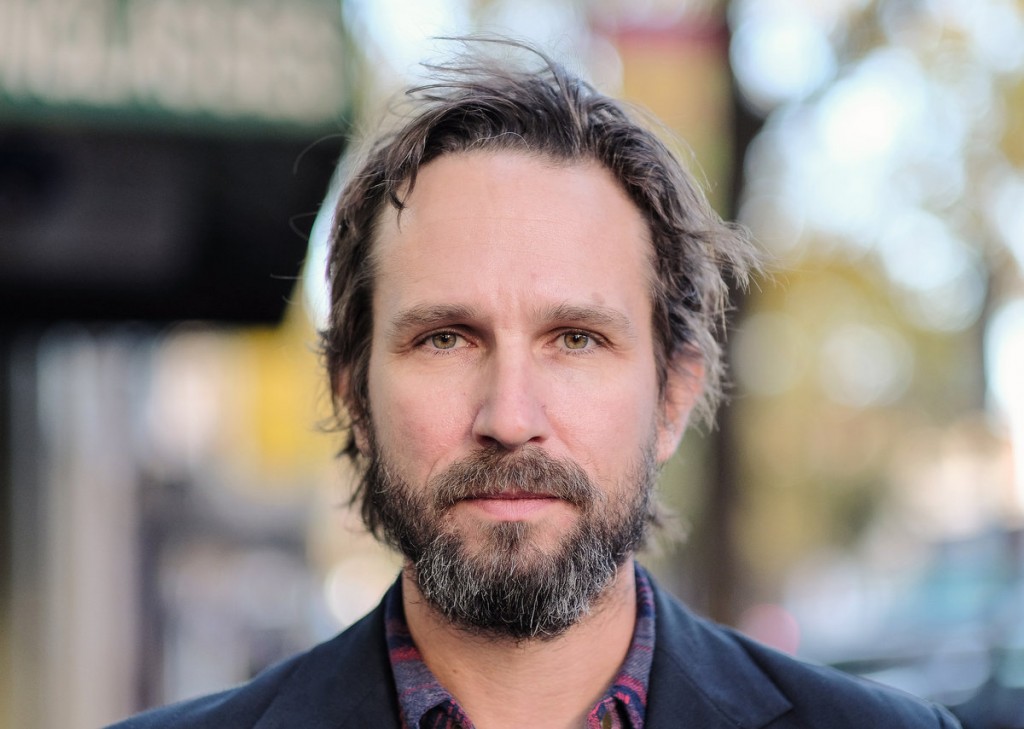 We’re excited to host one of our favorite songwriters, Will Johnson, on Sunday, November 3, 2019.

Wire Mountain is his 6th solo album and sits atop a back catalog that includes Centro-matic, South San Gabriel, Marie/Lepanto, and Molina Johnson (with Jason Molina of Songs:Ohia/Magnolia Electric Co). When he’s not writing and recording his own projects he’s often contributing to others, like co-producing Austin Lucas’ Immortal Americans, or playing drums in Strand of Oaks.

All of this is to say that while Will may seem like he has a busy mind, he’s calm Texas warmth, present in each moment.